Mustachio is an electronic music producer of the highest order with years of experience under his belt. A veteran of San Diego’s metal core scene, he's since transitioned to beat making and production being influenced by Drum & Bass, Electro, Hip Hop and more. The pure intensity of his compositions focus to tame the wildest hearts in the Electronic Music scene of San Diego.

Mustachio has partnered with Youthanized Records for a limited edition release. 100 on green cassette tape. 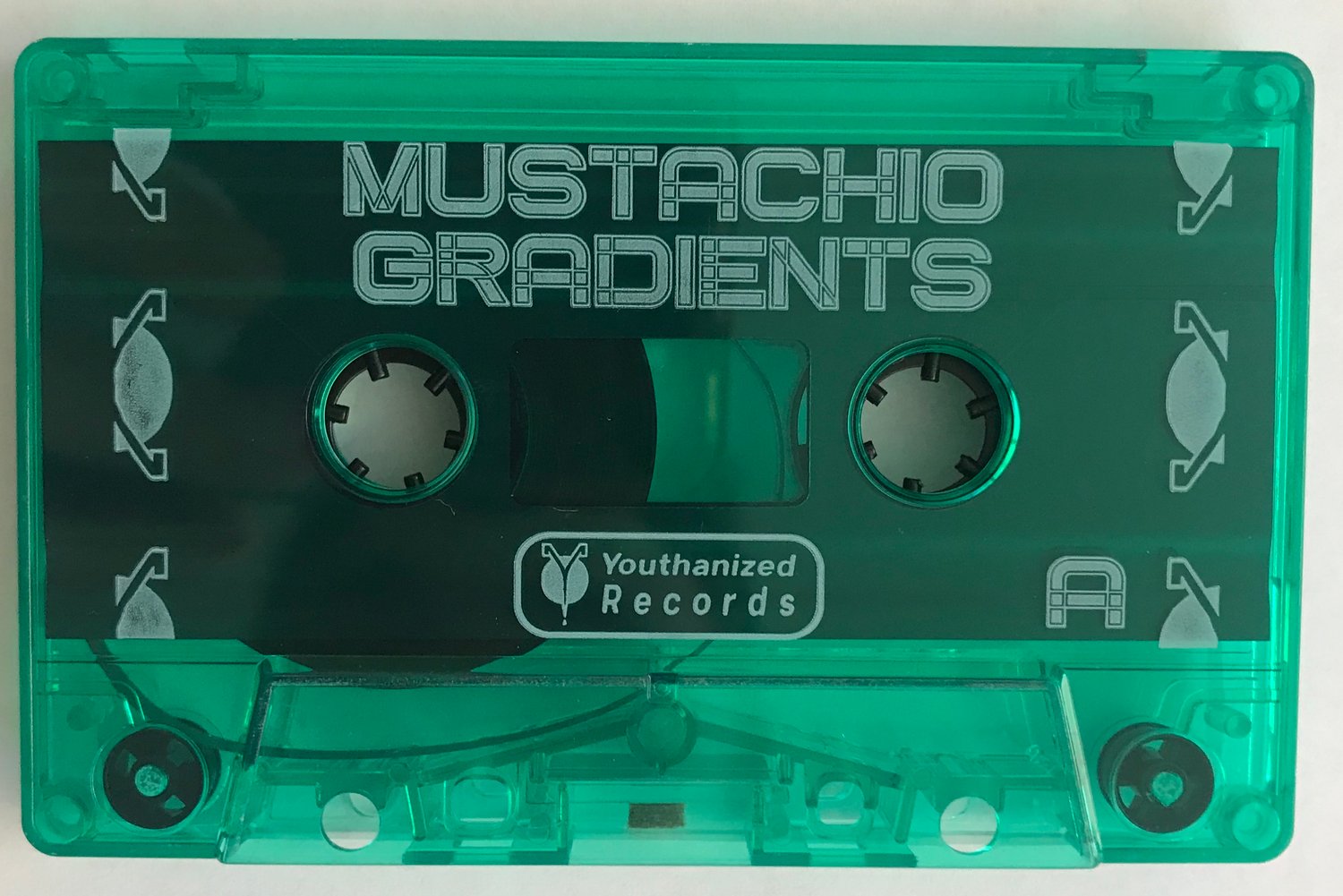